“Through Quadrans White Paper we want to communicate to the world who we are and where we want to go” these are the first words of Fabio Fiori, Founder of DeCifris for Turin, and leading developer of Quadrans infrastructure. “We decided to write this document to clarify our mission, share the progress we have made so far with the public and define the objectives of Quadrans Foundation in a transparent way as well as from the technological point of view of Quadrans blockchain”.

This document expresses many innovations, starting from the fact that Quadrans blockchain proves to be particularly interesting for the industrial and institutional worlds.

“Leaving aside the intrinsic characteristics of the blockchain” - continues Fiori - “Quadrans has the ability to process a large number of transactions in the safest way possible, without requiring high computational capacity to do the job. Among other things, Quadrans has been designed to give companies and institutions the opportunity to define the economic factor during their planning phase without being affected by market fluctuations as variables stay within a specific range”.

However, the news does not end here. In addition to an in-depth analysis dedicated to Quadrans Token and Coin economy, the White Paper tackles technological challenges and provides insights on the improvements that are being made to advance Quadrans blockchain as a cutting-edge technology.

The use of Post-Quantum signatures will ensure the Blockchain resistance to quantum attacks, enhancing data security and safeguarding users.
Federico Pintore is a renowned mathematician and cryptographer, currently working at the Mathematical Institute of the University of Oxford and Vice-President of the Quadrans Cryptoboard. He provided some details regarding the use of post-quantum signatures:

“In a historical moment where applies the motto "information is money",” - explains Pintore - “the protection of the users data is fundamental. This applies even more to blockchain applications, which make sharing and storing data their strength and appeal. However, the cryptography currently used by most blockchains is at great risk: a malicious user with a (hypothetical) quantum computer might be able to neutralize the security provided by the cryptographic schemes. This threat has been seriously considered by experts and government agencies for some years now. The development of post-quantum cryptographic schemes (i.e. safe even in the presence of a quantum attacker) has seen a recent surge, and soon the first standards will be released. The integration of these new systems in applicative contexts is one of the next major challenges of cryptography, in which blockchain technology will also be involved. For a blockchain platform, taking steps towards this direction might represent a significant technological and competitive advantage over the competition.”
The use of different signature algorithms represents a great opportunity to enhance the current security standards. “The signature” - explains Fiori - “can also be balanced in computational terms, for instance, with IoT devices. In this case, a device can sign off a transaction with a lighter signature which is subsequently strengthened by the signature carried out by a Masternode to ensure high-security standards”.

Begun in 2012, the Quadrans project uses the innovative blockchain technology to support the shift of paradigm from centralised to decentralised systems.

The Quadrans project has both scientific and ethical goals.

The scientific goals highlight the advantages of blockchain technology and its role in the upcoming digital revolution among other opportunities, including identifying the elements that enable the advancement of blockchain into our society.

Ethically, the project considers fundamental the principles of transparency, integrity, security and ownership of data in open decentralised environment.

To handle both the scientific opportunities and ethical aspects of Quadrans project, the creators of Quadrans have established a Foundation to continue the scientific development of the infrastructure and educate the communities on the use of blockchain technology.

After 5 years of research conducted by a team of software and hardware experts, the early version of Quadrans blockchain officially began business operations pioneered by Foodchain S.p.A., a company incorporated in 2016 with the purpose to enable traceability, transparency and authenticity of information along food supply chains through the use of blockchain technology.

In recent years, innovations have driven the need for an advanced digital environment to accommodate the emergence of new technologies and trends, such as decentralised applications (dApps), Smart Contracts and the use of IoT devices.

As integration and interoperability between technologies is becoming a priority, the creators of Quadrans have committed to build an accessible blockchain infrastructure to help new technologies develop and enhance how we live, work and relate to one another.

In order to pursue this objective, Quadrans Foundation was officially formed in August 2018 and acknowledged by the Swiss local authorities to guarantee the continuous, inclusive and ethical advancement of Quadrans technology into our communities. Today the Foundation collaborates with institutions, Government agencies and academic partners around the world to achieve its mission.

Quadrans infrastructure is a public and open source blockchain designed with the objective to overcome the Buterin’s “Scalability Trilemma” and reduce the instability of operational costs that affects existing blockchains.

The ability to speedup business practices through Smart Contracts has the specific aim to support the creation of new business models and promote an efficient, reliable and affordable use of the infrastructure.

As an accessible and open source software, the community plays a vital role and the Foundation considers this a very serious matter. To promote a virtuous and sustainable use of the system, participants are rewarded for their service to the network according to a secure incentive-distribution structure defined by the Quadrans protocol. 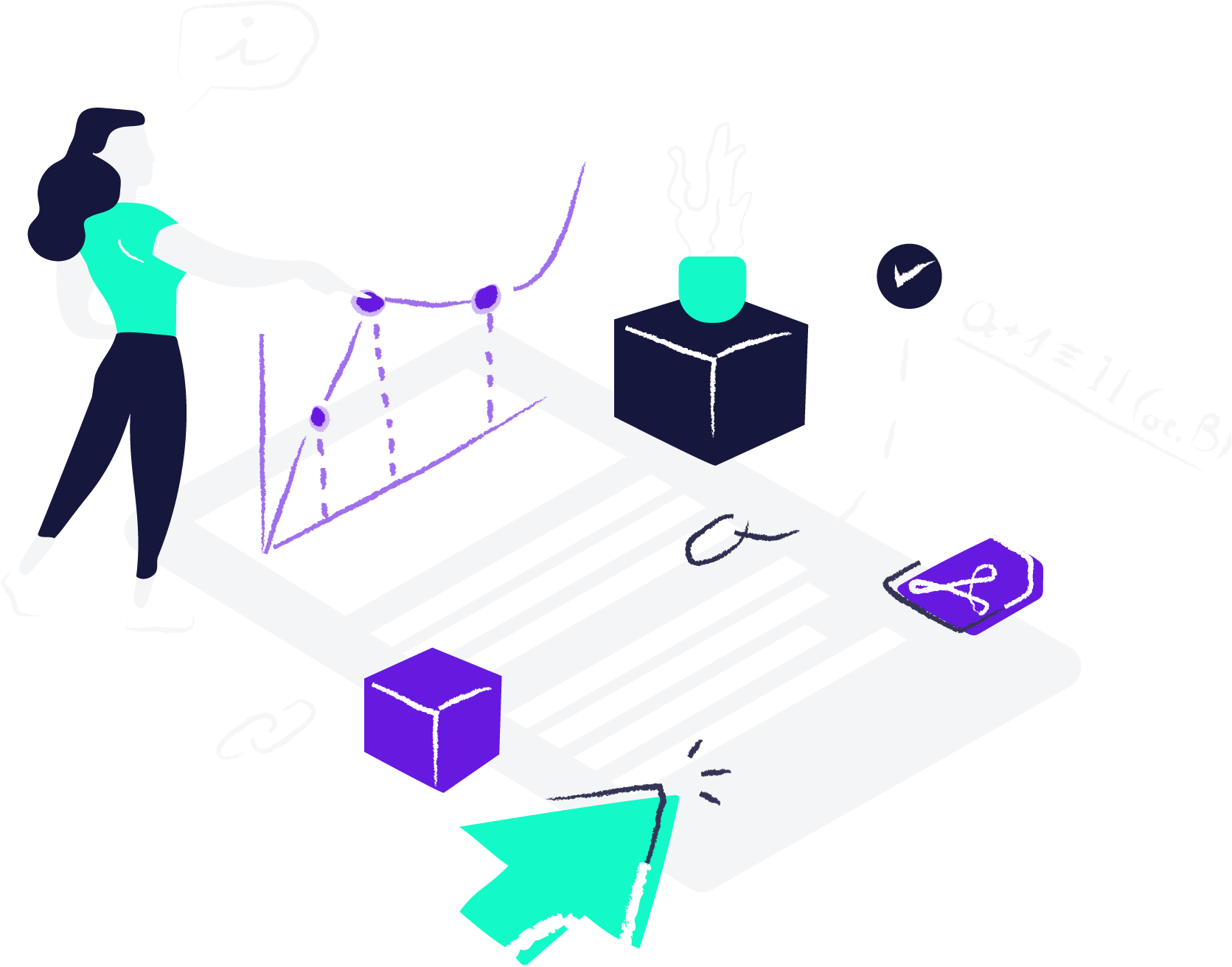